I am a Freelance photographer based in Turku, Finland and I have worked since 2004 mainly for magazines different organizations and corporations.

At the same time I worked as a pressphotographer for a local newspaper Turun Sanomat (http://www.ts.fi/)

In 2005 I worked in the studio http://www.iloinenliftari.fi where I learned more about studiolightning and commercial photography. In 2007 I moved to my own studio in Old Soap Factory in Turku. In 2018 my studio moved to Ateljee Barker – Raunistulantie 25.

I hope you have time to go to my website https://pasileino.fi where you can see my work over the years and get a viewpoint how I see the world through the pictures and storytelling.

I think that I am at my best telling stories with my camera as a pressphotographer but along the way I have learned to expand my know-how and step on to the wide field of photography.

On the side of my daily work of shooting portraits, illustrations and editorial pictures I have always some long-term project (one to two years) like a book or commercial shoot for different corporations. For example in 2018 I published a documentary handbook of how to grow vegetables with emeritus professor Aarno Kasvi.

There are 386 of my pictures in the book.

I also have a long-term project with the Michelin awarded fine-dine restaurant Kaskis here in Turku. They opened a new place called Kakolan Ruusu in Old Kakola Prison in Turku 2019. Where I took the interior and the food pictures.

I think that as a photographer I am privileged that I can see, experience and have an impact on many different levels on society through my job and pictures. I often get to visit and work in interesting places and work with different kinds of people.

Today my main clients are organizations like Tehy -The Union of Health and Social Care Professionals in Finland, PAM – the trade union for people working in the private services sector, Otavamedia, Kotimaa Oy, Valio, Sanoma Media Finland (which

is the leading media house in Finland), Central Union for Child Welfare, UPM, University of Turku, Maaseudun Tulevaisuus (Countrysides Future- magazine) and The City of Turku.

For the last five years I also have been doing videos (interview, news, editorial and commercial) for my customers. It has opened my eyes for new possibilities and I really enjoy shooting videos. I graduated from Tampere TAKK with a degree of video editing in 2017.

I am also a member of The Finnish Association of Photojournalists. (http://www.kuvajournalistit.fi/) 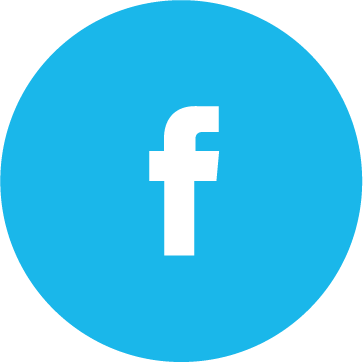 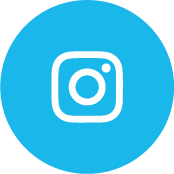 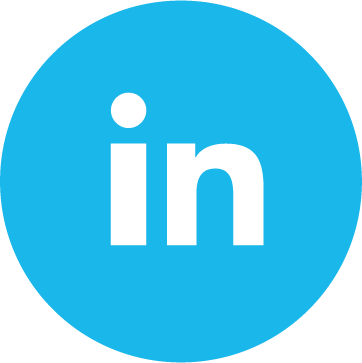